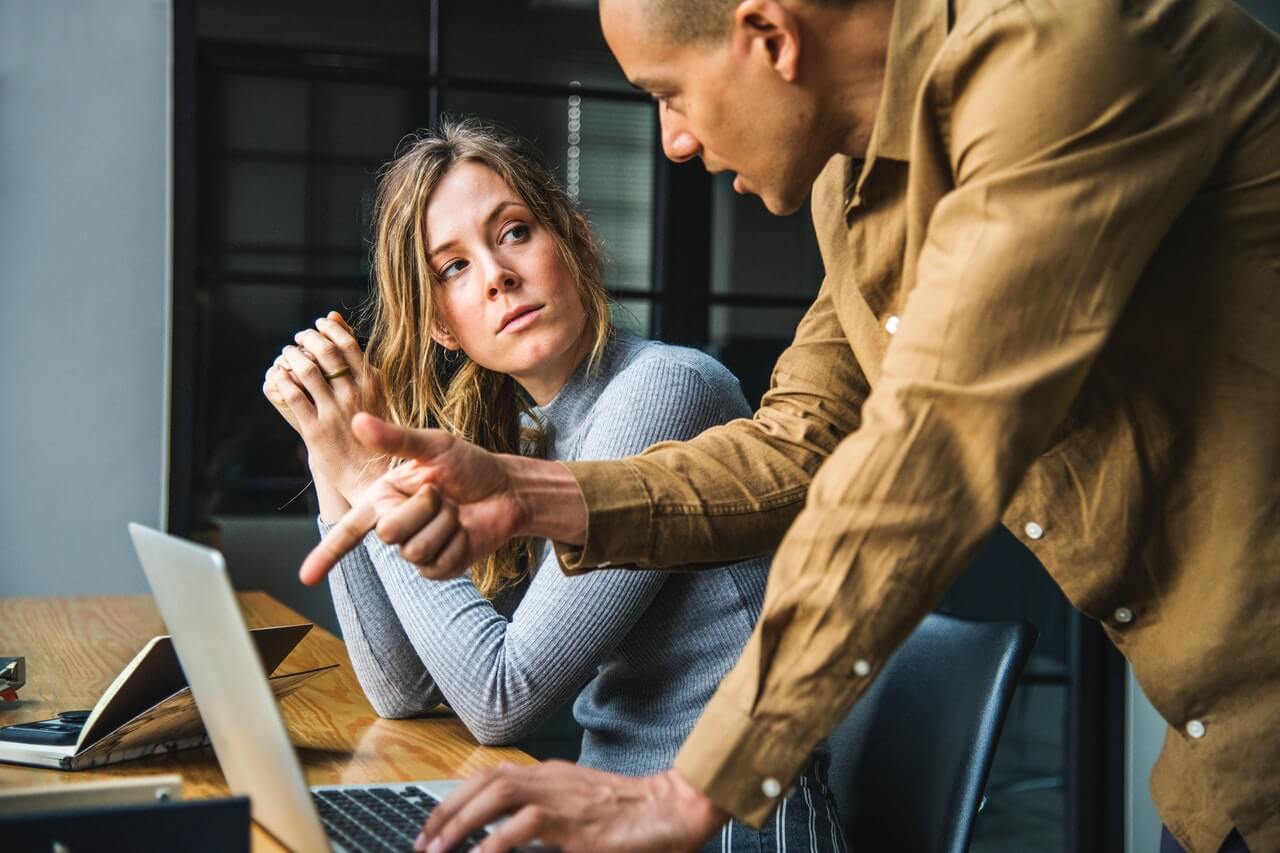 How do men communicate?

Communication is the greatest tool for anybody and everybody, and it plays a major role in the relationships.

usually, people think men are bad at communication because they rarely open their mouth.

let’s come to the point,

Men’s communications are short and crisp

Men are always straight to the point, they do not take much time to express a single situation, even when the matter is big they express it in a simple manner.


a good listener and a speaker is the best combo in a relationship.

they are straight to the point as quickly as they can,

men will think a lot before expressing their love to you, and once are ready to express they just say “I Love You” they do not split out too much of words from their mouth to express their love.

Men do not apologize easily

men are good at listening but they are terrible at apologizing.

we would have seen in a lot of films men apologizing women first, but that’s not true, men won’t apologize that easily,

they won’t be ready to give up that easily, they expect their girls to apologize at first.

This mentality may even lead to breakups in bigger problems. However, it may not create a significant impact on smaller ones.

you may think about the thing that I have mentioned early,

“men are a good listener” but why they don’t apologize?

these two are different cases, but it seems similar.

Men do not speak irrelevantly

there is a psychological study,

but men will not speak if they don’t have information to say, men think their speech should have some valuable information,

before they say something they would have filtered a lot of things form what they decided to say.

to know more about this topic visit this article

The communication style of men changes according to mood and situation

mood and situation are the main deciding factor of how men communicate,

when they are depressed

depression is common for both men and women,

when men are in depression, mostly they would like to be alone, in some situations they expect the support of their partner.

they don’t want their partners to speak, they just want them to be with them.

when I am in depression, I take my bike and go for a long ride,

most of the time it works just fine for me to relieve from depression.

when they are happy

when they are happy they would love to spend their time with their loved ones.

when they are happy, they will love to present a gift to their partners,

so women use this situation,

and as i said above there are some exemptions,

when i am happy, I take my bike and again I go for a long ride.

when they are angry

when they are angry they don’t like to communicate with anyone and mostly they would like to be alone.

when they are in love mode

usually, when men are in love mode they mostly communicate with their eyes.

this theory is common for both men and women.

2 thoughts on “How Do Men Communicate? Every Women Should Know These Facts!”

QuestionOcean.Com is a participant in the Amazon Services LLC Associates Program, an affiliate advertising program designed to provide a means for sites to earn advertising fees by advertising and linking to Amazon.com.